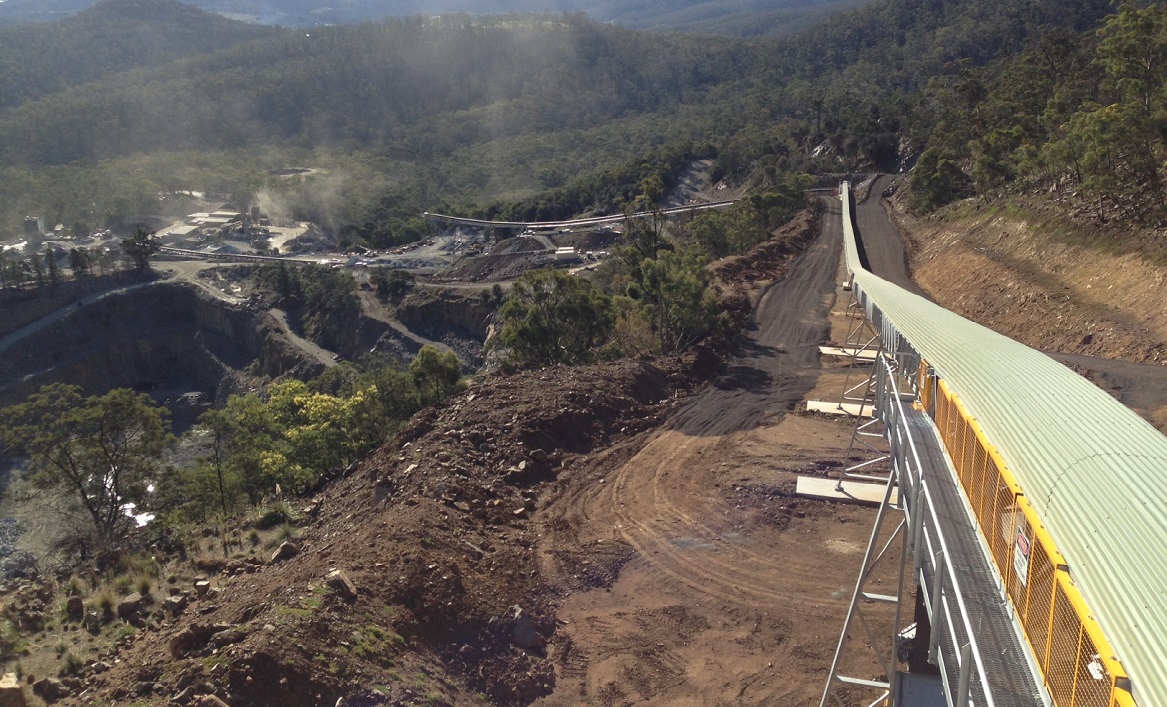 Hansons Hobart were expanding their quarry at Flagstone Gully. They required a new Primary Plant to be added to their existing Secondary Plant. This Primary consisted of a conveyor system spanning over one kilometer downhill. The electrical design integrated Yaskawa matrix drives to regenerate the downhill momentum of the conveyor into the sites power distribution network; by harnessing this downhill momentum, the quarry was able to reduce their energy consumption and emissions.

BRS were engaged to deliver electrical design package and  a SCADA system to safely control and automate the Primary Plant, tying into the existing site PLC and communications network.

The execution team with Hitech Electrical Automation and Yaskawa Drive technicians  managed to deliver a fully functioning electrical and controls package with out any major Non conformance issues and a very  satisfied client.

The Hanson Flagstone Gully Quarry project has won an Environmental Innovation Award – congratulations to all involved! 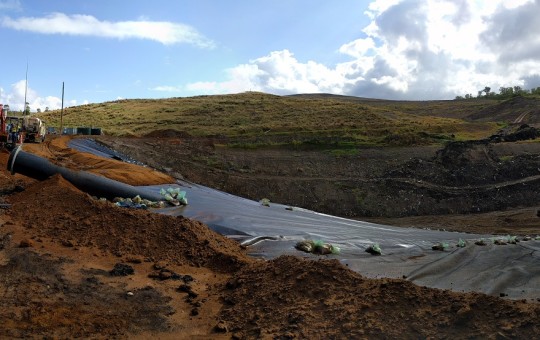 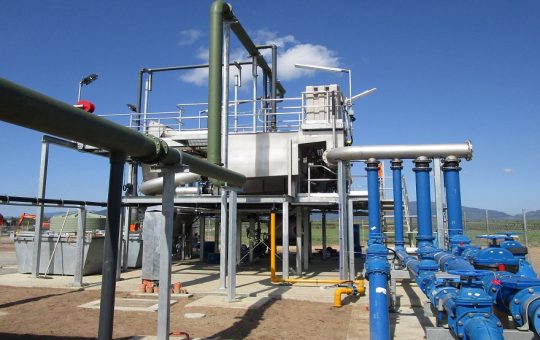 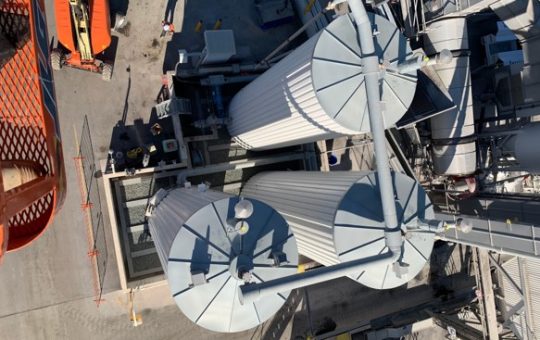